Paramacharya Bhakta Samajamu is the brain child of Mr. Challapalli Venkata Ratna Prasad, with his family members and friends as coordinators. This Samajam is aimed at creating, publishing and distribution of books, connected with the Philosophy of Paramacharya, His life and teachings.

Books like Kanchi Paramacharya Upanyasamulu are also being shared for their philosophical value, as it could be of interest to the readers.

This entire effort is PURELY A  PHILANTHROPIC ACTIVITY DEVOID OF any COMMERCIAL ASPECT. 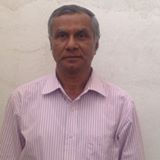 Born in the small village of Kondiparru in Andhra Pradesh, Mr. Ratna Prasad worked in the RMD Department at Andhra Bank and retired as Senior Manager in the year 2010. Post retirement, he started this initiative to compile and publish  books related to Kanchi Paramacharya and his preaching's, as a humble service towards spreading Acharya’s Vani.

Mr, Ratna Prasad and his family members have been devoted to the Kanchi Kamakoti Pitham and are ardent disciples of the Paramacharya, and Guru Parampara..

His father–in-law Late SrI Yeleswarapu Siva Nanchareswara Sarma had undertaken pilgrimage to Kanchi to meet and get enlightenment, regarding a family tradition and marriage of his daughter at a premature age. HH Chandrasekharendra Saraswati Swami not only clarified his hesitation, but also showered His benign blessings by summoning the local pundits, fixing the Muhurtam, and  presenting mangala sootrams and clothes for marriage ceremony.

What started on a small scale with the reprinting of a  book that was originally published in the  year 1969, has grown in to a  full-time passion, which resulted in production of seven books, propagating the message about HH Kanchi Paramacharya and his preaching.

The main aim of these books is to ensure that the future generations get enlightened by knowing more about HH Sri Chandrasekhara Saraswati Mahaswami and his teaching and preaching.

Several family members and friends helped in this endeavor by attending to the various requirements of the book publishing and distribution. 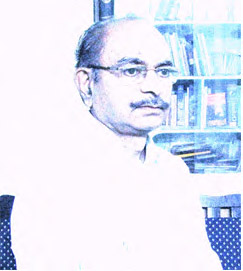 One of the key contributors for these books is Mr, Kamarushi who hails from Kakinada, in Andhra Pradesh. Mr. Kamarushi was employed with the Indian Railways and retired as Pharmacy Chief.

Since his childhood, he has been interested in topics related to Arts, Culture and Literature. He regularly contributes to Telugu press as a writer and critique.

Mr. Kamarushi published a few books like Sankara Vijayam, Sundara Darsanam, in addition to scores of articles on Philosophy and literature.

He is an ardent devotee of HH Sri Bharati Tirtha Mahaswamiji of Sringeri Sharada Peetham and has been blessed with Mantropadesam. 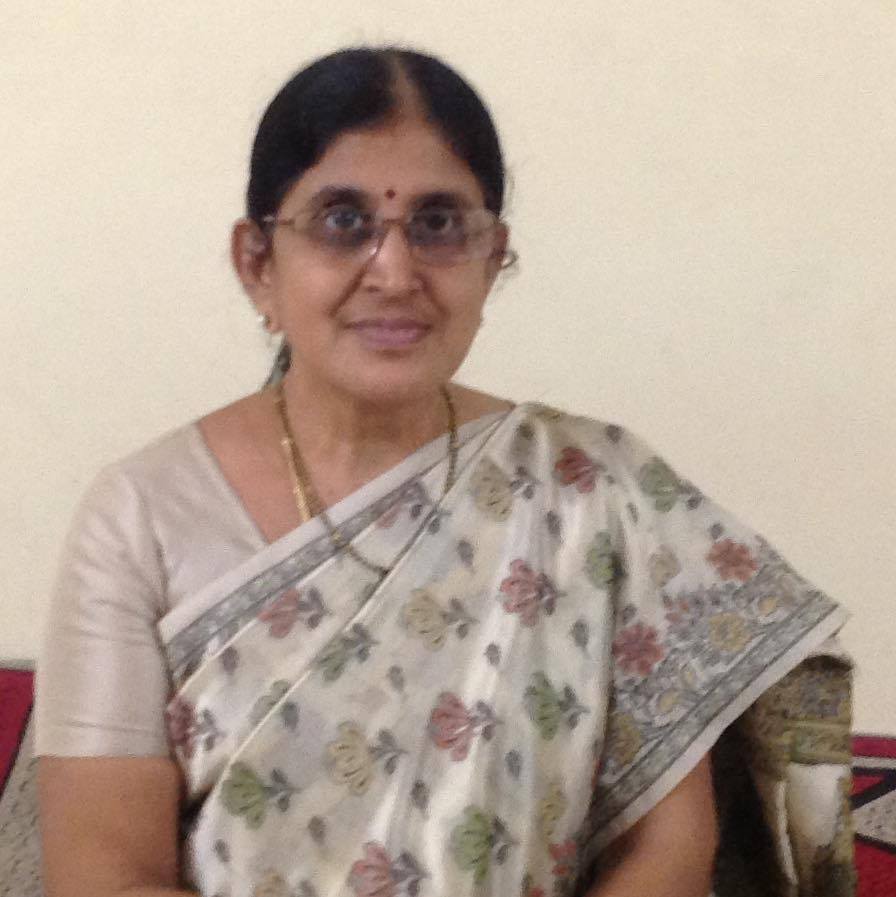 Another key contributor in this endeavor is Mrs. Rama Lakshmi, ardently following the foot prints of her husband Venkata Ratna Prasad, and her father, continuing the holy legacy.

She was born in Chinamuttevi, in Andhra Pradesh. Her father Late Sri Yeleswarapu Siva Nanchareswara Sarma was one of the ardent devotee of HH Sri Chandrasekhara Saraswati Mahaswami and Kanchi Kamakoti Matham.

SrI Nanchareswara Sarma was fortunate enough to host Mahaswami for three days,along with Swamy’s entourage, when He visited their village and in the year 1969, when Rama Lakshmi was about 12 years old.

She has helped with the review and proof reading of the content of all the books and has played a vital role in the success of this effort. 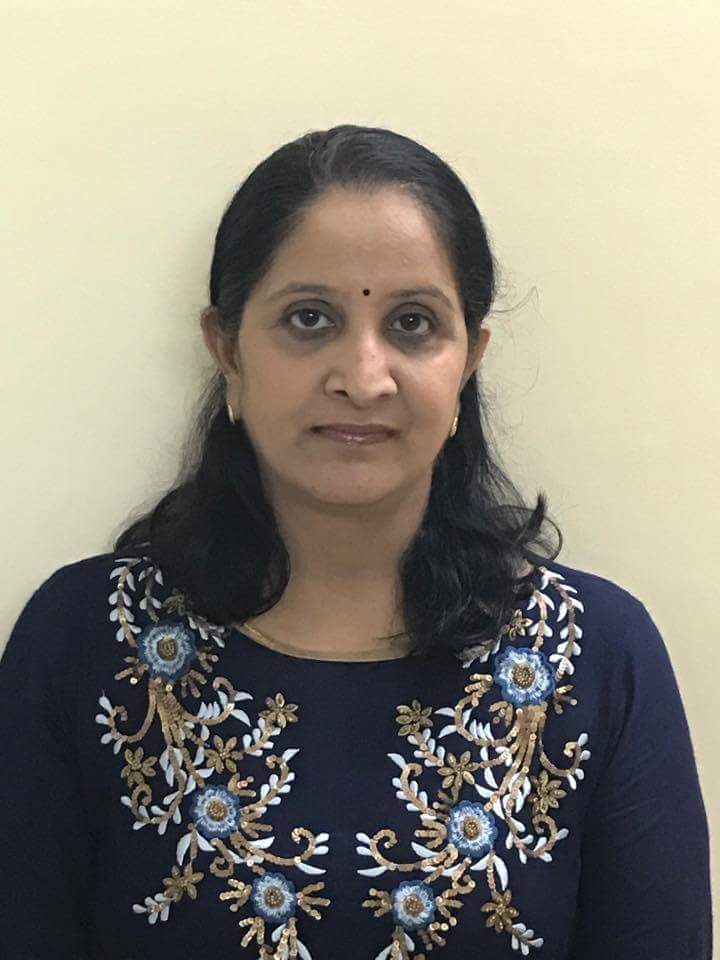 This site is being maintained by C Sharada, daughter of Venkata Ratna Prasad. She is playing the key role by rendering the required support, with her skills and knowledge, right from the beginning.

For feedback, inputs, comments or suggestions for improvement of this site, please send a mail to sharada.chalapalli@gmail.com or call 9866242824.